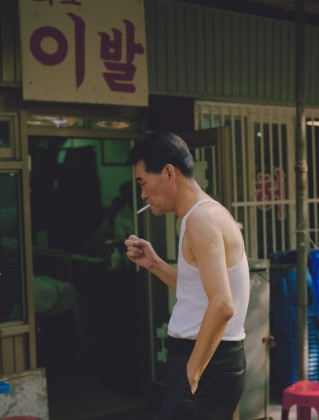 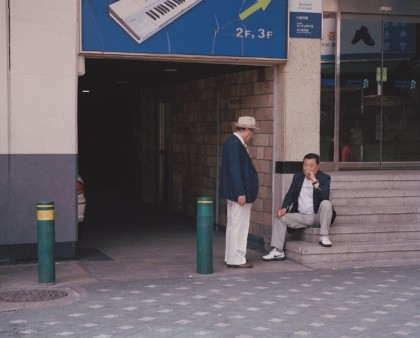 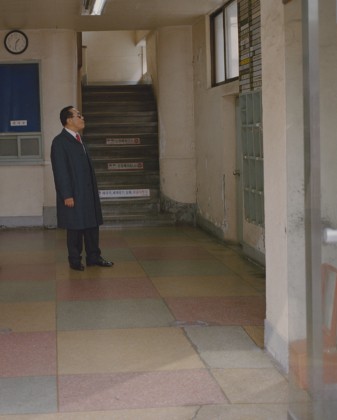 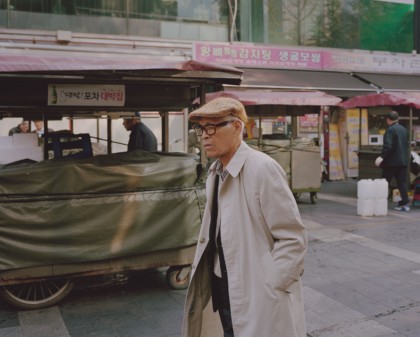 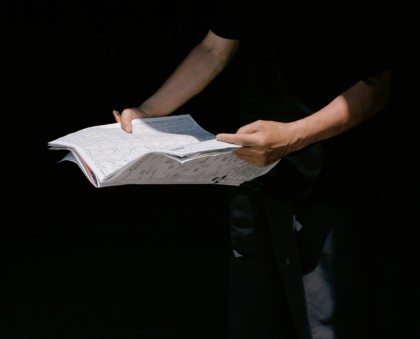 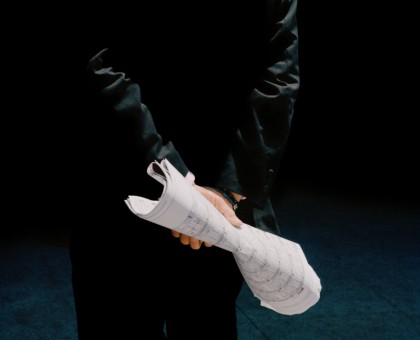 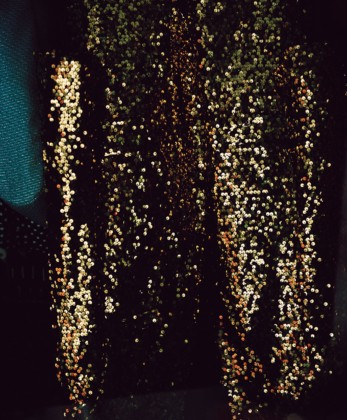 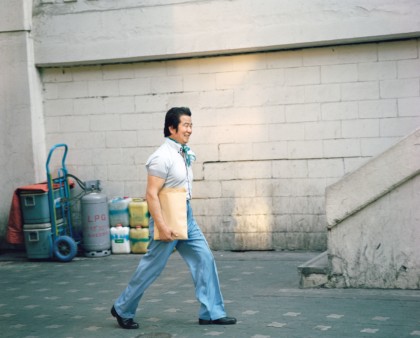 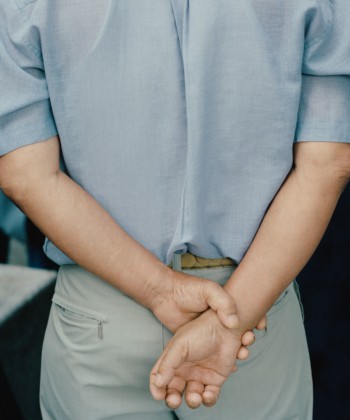 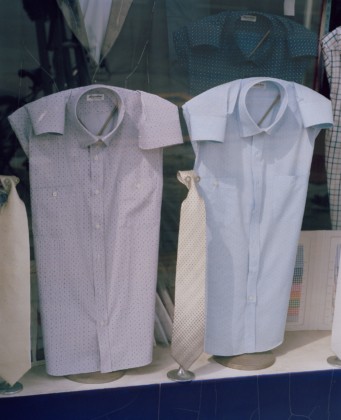 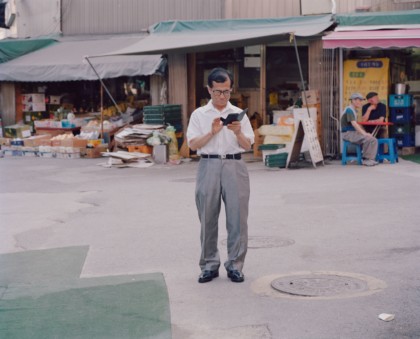 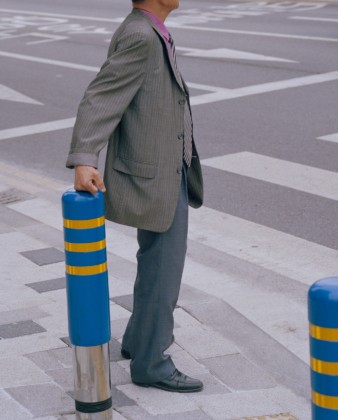 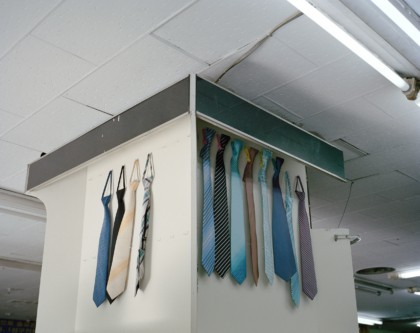 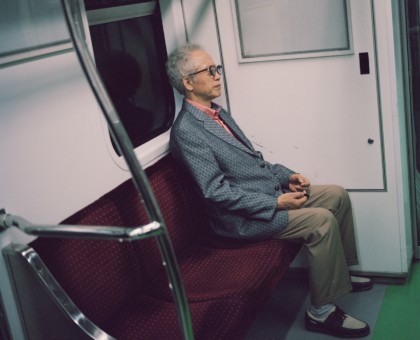 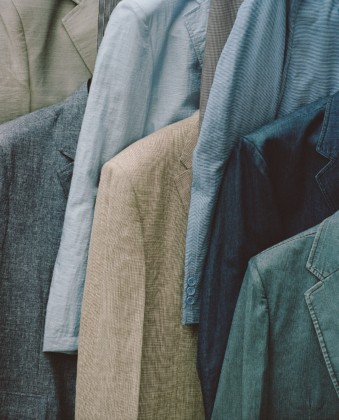 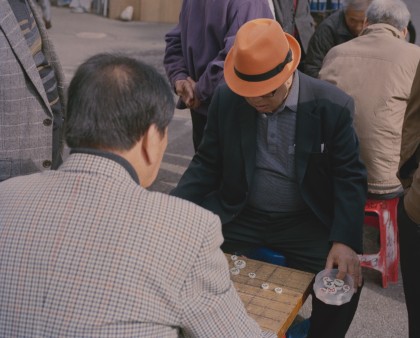 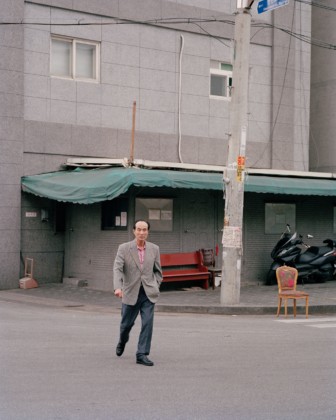 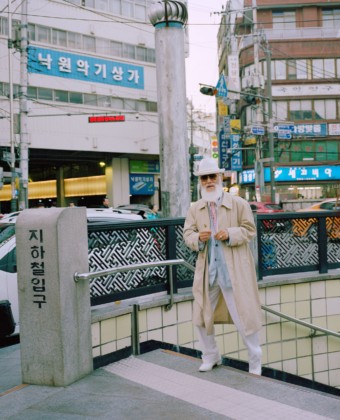 In Korean, “Ajeossi” means an older man, where “older” is relative to the age of the person using the word. For schoolchildren, a mid-twenties can be an Ajeossi; students may call a married man over forty that. The older men that Florian Bong-Kil Grosse circles in his photographs are mostly over sixty and therefore at an age that makes them Ajeossis for all of us.

During his visits to Seoul, Grosse has repeatedly been drawn to the surroundings of the Pagoda Park over the past ten years. The popular Ajeossi meeting point is in the Jongno district, geographically in the center of the city – former royal palaces as well as today’s seat of government are within walking distance – but at the same time a world in itself. In the alleys between the street canyons, with their office buildings and barbershops, the small shops and the multi-storey Nakwon music market, and of course in the park itself, numerous series of pictures were created. The selection shown offers insights into the everyday life of the Ajeossis. Even more, however, the photos put our ideas of aging to the test.

We also see tired looks, gray hair and shirts that have gone out of fashion, but the Ajeossis do not make a lonely or alienated impression on social life in Large Images. Of course, such cases are not uncommon in the rapidly aging Korean society. But the photos are obviously not meant strictly documentary, even if the title may be reminiscent of a milieu study and the Ajeossi would certainly offer itself as a marginal existence. However, this is contradicted by the clearness of the pictures, not least their clear composition.

Often taken up over the shoulder, sometimes removed by cadding her head, many of the ajeossis remain faceless. However, they are not interchangeable or even representative. The focus is less on who they are than what they do. You look over their shoulder, so to speak, as if you could watch their work, but what they do is often left to the imagination. The anonymous backs and shaved neck of the averted Ajeossis, whether immersed in their game, waiting at the traffic lights or standing behind each other for no clear reason, give the appearance of a conspiratorial community that follows its own rules.

In other pictures, however, individuals appear, are in the spotlight for a moment, even if they only – like every day? – climb the stairs from the subway or cross a street. Grosse celebrates the Ajeossis here in all its fading shine. In addition, he deconstructs the self-presentation by presenting not only its performance, but also the costumes and accessories. The off-the-shelf suit, the employee’s uniform, continues to function as a status symbol after retirement and heralds the years of everyday office life, while jeans and sneakers are a symbol of newfound freedom. A golden glittering stage outfit in the shop window, perhaps from the nearby music market, tells of distant dreams, fleeting like the pop music that will be heard in the park.

Like the Ajeossis themselves, large photos are taciturn and have something nostalgic in their clarity. They provide a contrast to the generally bad image of the common Ajeossis, who smokes, drinks and spits on the sidewalk, likes to bark orders and give bad jokes. Grosse not only presents the portrait of a generation whose days are numbered, but also outlines an emotional map of the district. Above all, the photo artist throws a few silent highlights on a routine role-playing game, making it a spectacle. 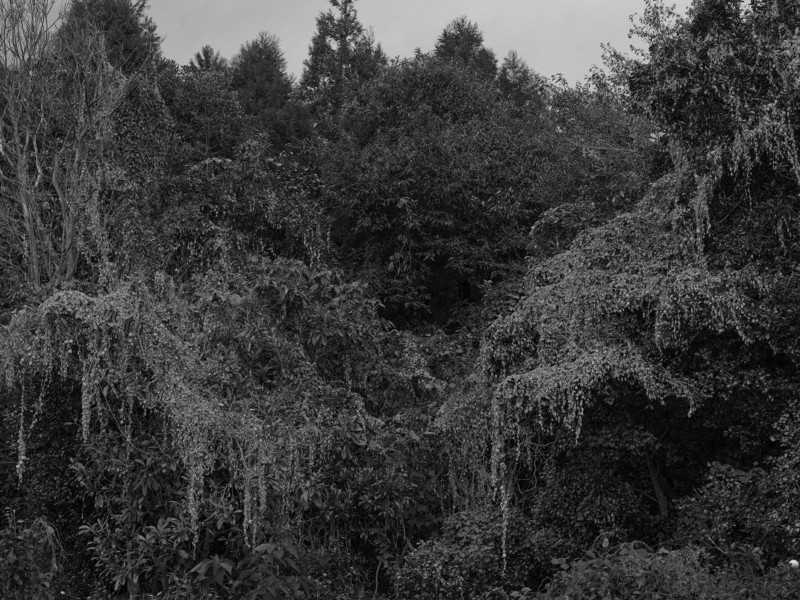 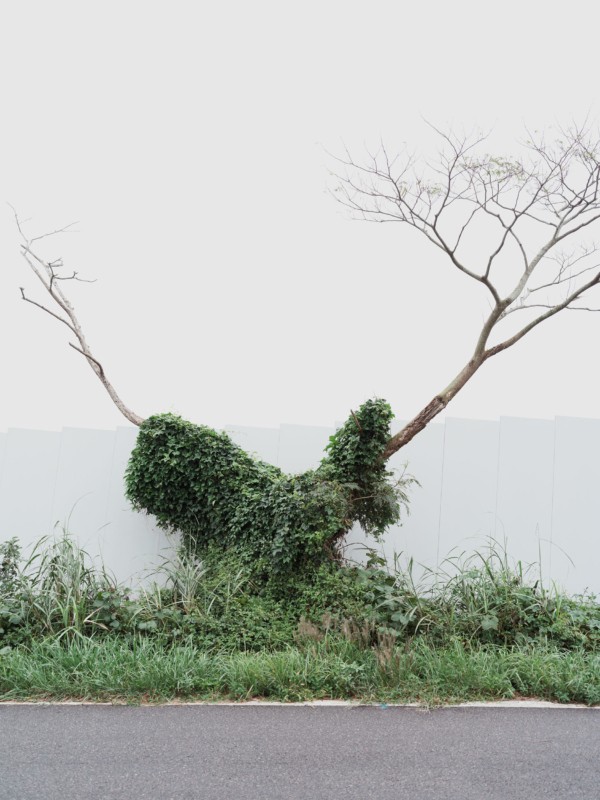 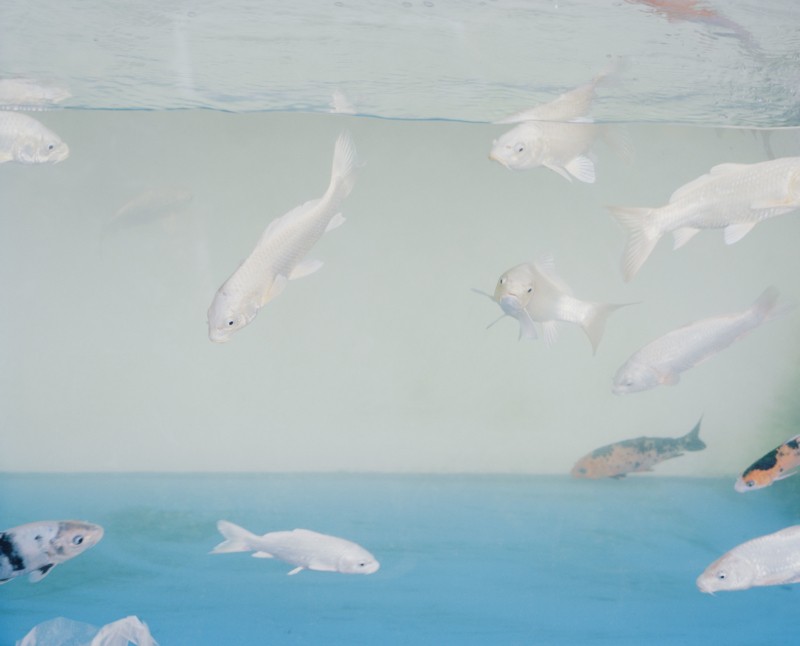 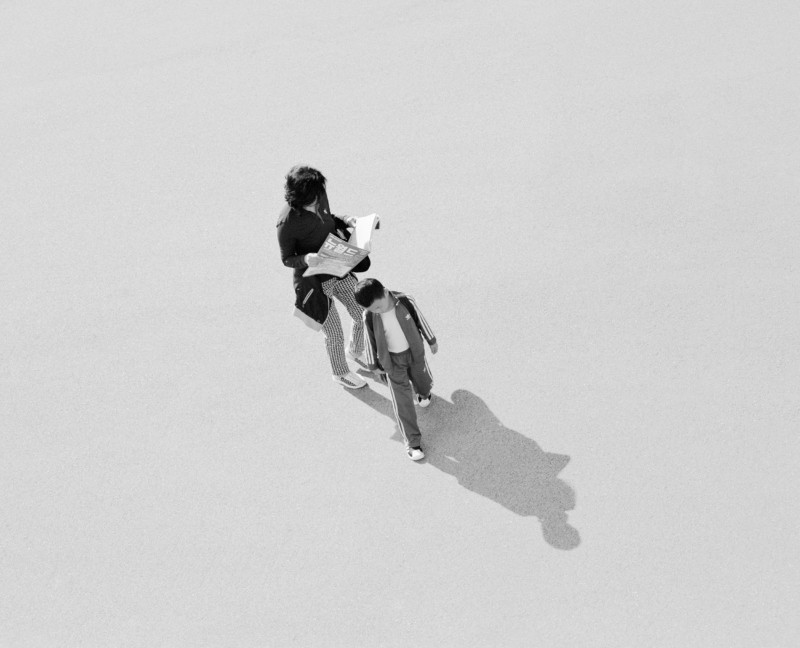 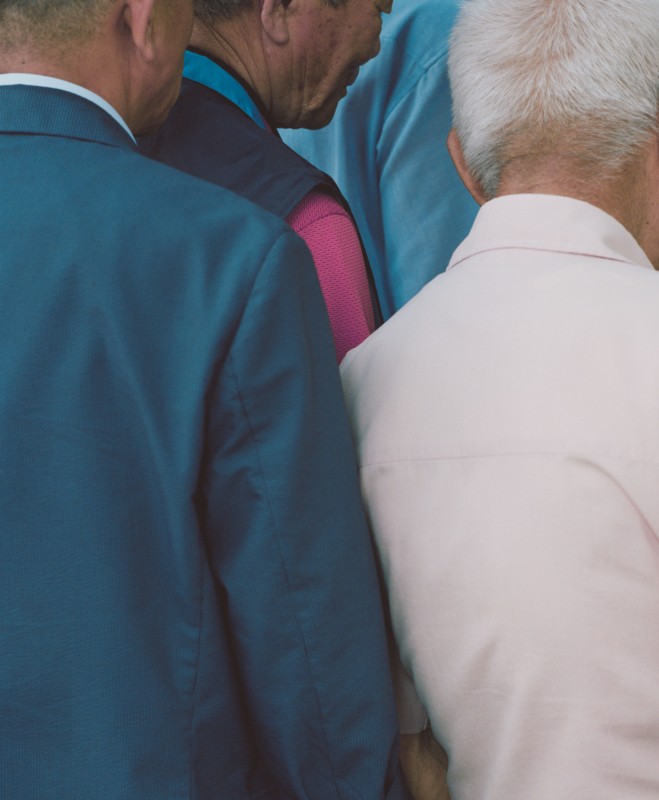 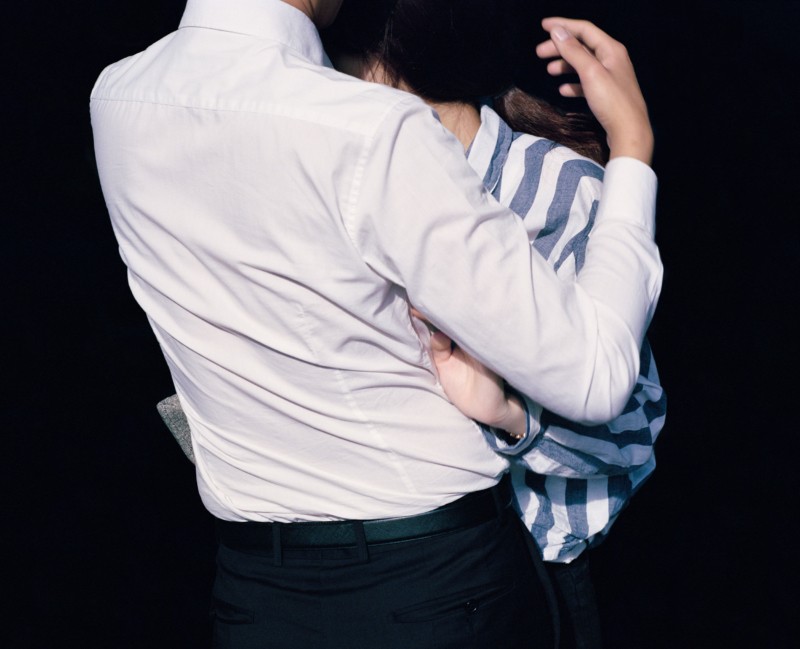 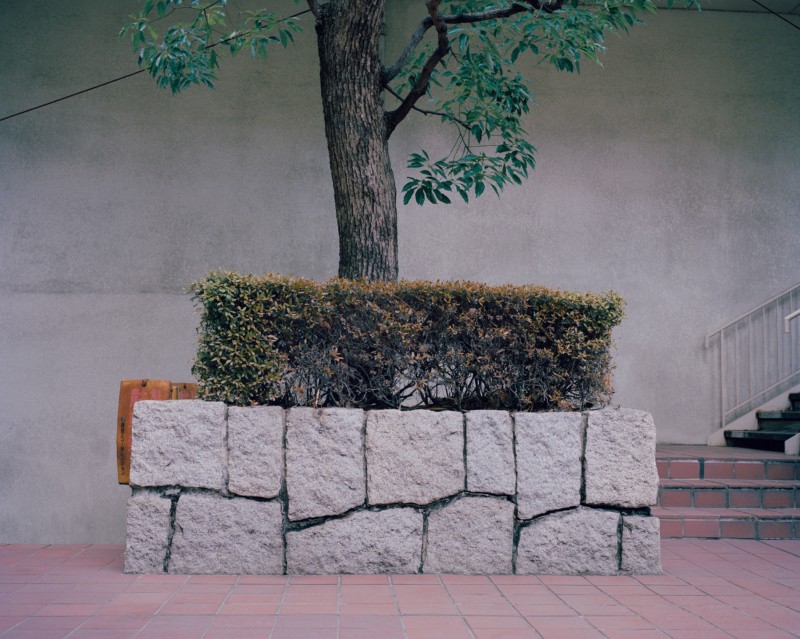 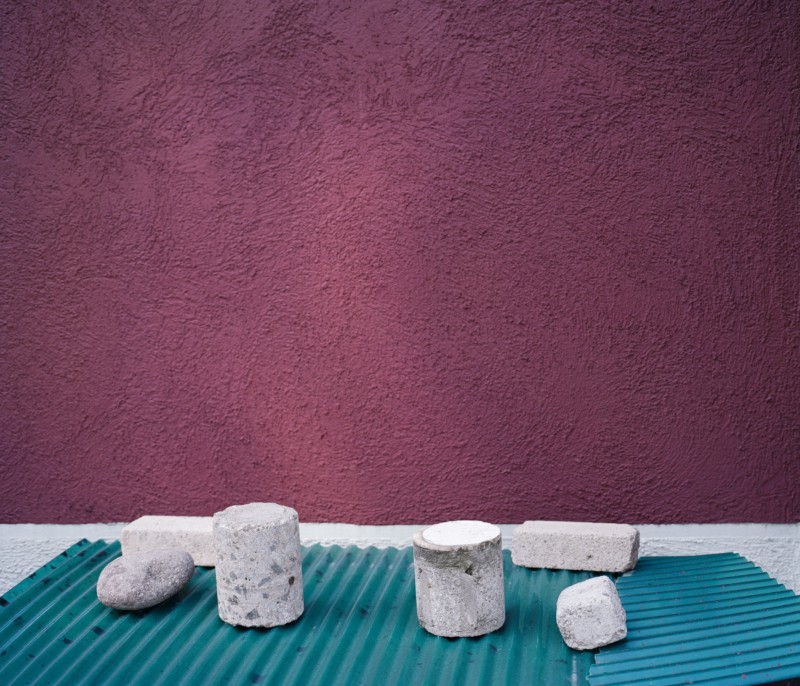